B103–2007, Standard Form of Agreement Between Owner and Architect for a Large or Complex Project

Home / B103–2007, Standard Form of Agreement Between Owner and Architect for a Large or Complex Project 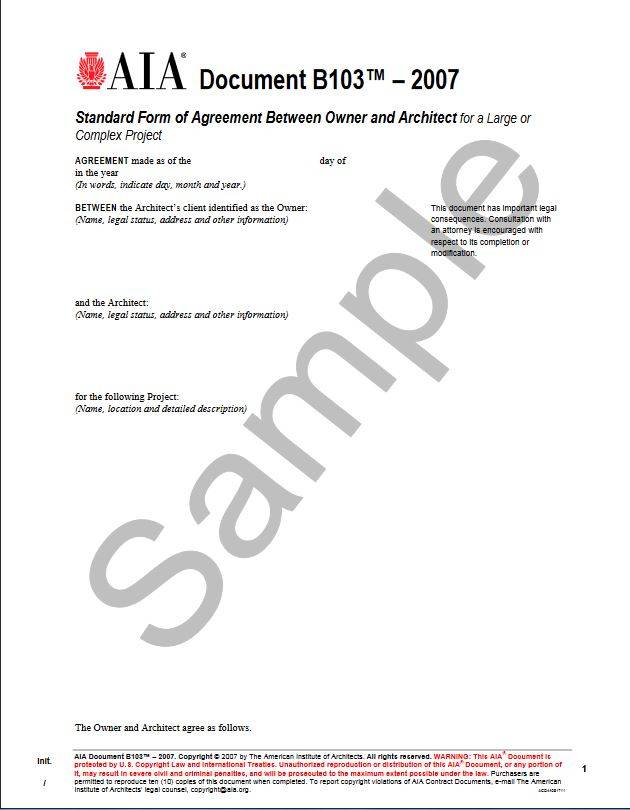 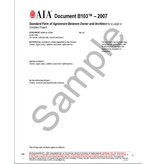 AIA Document B103™–2007 is a standard form of agreement between owner and architect intended for use on large or complex projects. AIA Document B103–2007 was developed to replace B141–1997 Parts 1 and 2, and B151–1997 (expired 2009) specifically with respect to large or complex projects. B103–2007 assumes that the owner will retain third parties to provide cost estimates and project schedules, and may implement fast-track, phased or accelerated scheduling. Services are divided along the traditional lines of basic and additional services. Basic services are based on five phases: schematic design, design development, construction Document, bidding or negotiation, and construction. The architect does not prepare cost estimates, but designs the project to meet the owner’s budget for the cost of the work at the conclusion of the design development phase services. This document may be used with a variety of compensation methods. B103–2007 is intended to be used in conjunction with AIA Document A201™–2007, General Conditions of the Contract for Construction, which it incorporates by reference.