A201- 2017 General Conditions of the Contract for Construction

Home / A201- 2017 General Conditions of the Contract for Construction 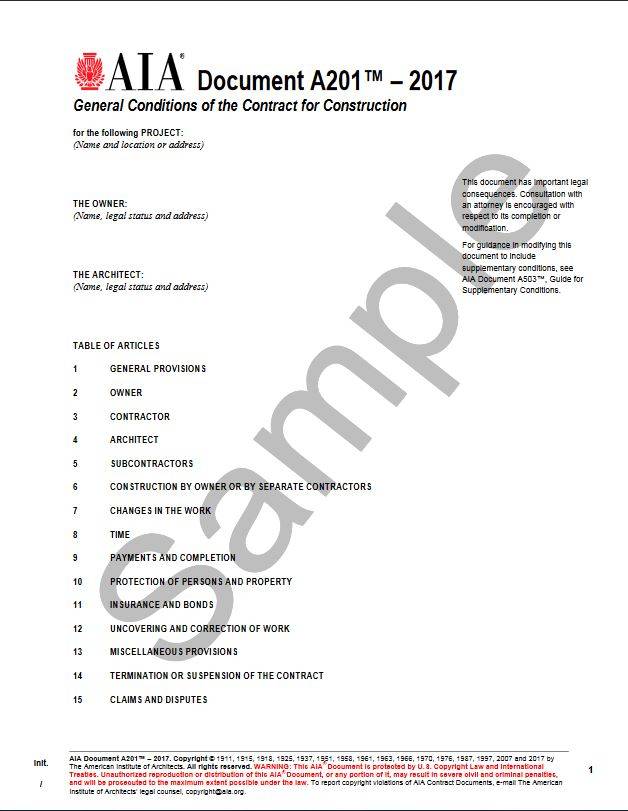 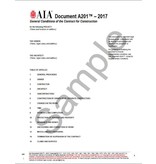 The general conditions are an integral part of the contract for construction for a large project and they are incorporated by reference into the owner/contractor agreement. They set forth the rights, responsibilities, and relationships of the owner, contractor, and architect. Though not a party to the contract for construction between owner and contractor, the architect participates in the preparation of the contract documents and performs construction phase duties and responsibilities described in detail in the general conditions. AIA Document A201™–2017 is adopted by reference in owner/architect, owner/contractor, and contractor/subcontractor agreements in the Conventional (A201) family of documents; thus, it is often called the “keystone” document.